The 2017 Grantees were awarded at the FAB!
Annual Meeting & Grants Awards Presentation on May 2, 2016.

Spotlight Family Concert 2017
$6,000
The Florida Youth Orchestra (FYO) will present a family concert at Coral Springs Center for the Arts on March 5, 2017. Performed by over 200 of the county’s most gifted young musicians, including an assortment of selected young soloists, the program will include lively and varied classical repertoire.

From Brazil to the World
$5,000
Brazilian Voices will present a cultural and musical program entitled, “From Brazil to the World.” This program combines media projection and live singing and dancing performances to explore, in a musical context, cultural aspects of Brazil such as geography, economy, technology, and eco-conservation, among other topics.

Eugene Onegin by Pytor Ilyich Tchaikovsky
$10,000
For the second time in its history FGO will present this operatic gem, telling the story of dashing, jaded Eugene Onegin, who lacks empathy, suffering from restlessness and regret. Tatyana, young and virtuous, falls under his spell, but rejection triggers a series of events culminating in remorse and love unfulfilled.

Annual Spring Concert / The World’s A Stage
$5,000
The Florida Singing Sons Annual Spring Concert is the culmination of months of rehearsals, and is a fabulous one day performance at the renowned Parker Playhouse in Fort Lauderdale. Scheduled for Saturday, May 17, 2017, the concert will be the not-to-be missed choral event of the year.

Dancing and Singing
$5,000
Dancing and Singing will embody the joy of performing together. Opening with Elizabeth Alexander’s “If You Can Walk, You Can Dance”, the program will include Baroque and Classical pieces, body- percussion choirs of Latin and African rhythms, and whimsical numbers including Sandra Milliken’s “Flamenco Flamingos” and Joan Szymko’s “Saboo”. 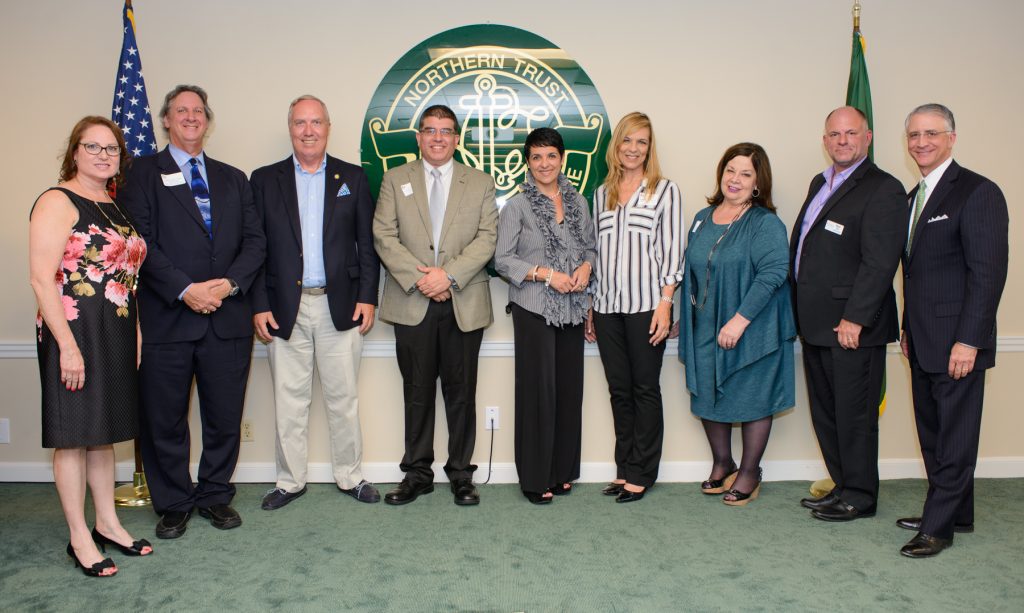 2017 Jazz Project
$10,000
This project will include four mainstage jazz concerts in January, March, April and May at the Broward Center for the Performing Arts, featuring internationally renowned jazz artists and local professional jazz musicians and one free local jazz outreach concert.

An Evening of Gilbert & Sullivan
$8,000
All good things come in pairs, and musical excellence is no exception. Join the Master Chorale of South Florida for a “topsy-turvy” evening of Gilbert and Sullivan’s most popular works, including excerpts from H.M.S. Pinafore, The Pirates of Penzance, and The Mikado.

And the Tony Goes To…
$5,000
Fan of Broadway?! The South Florida Symphony is getting ready for an exciting evening of Tony Award Winning Musical Songs with eight vocalists singing solos, duets and ensembles from different Broadway musicals. Don’t miss out! Join us November 13-19, 2017 for an exciting evening.

2017 Broward County Programs
$12,500
Seraphic Fire will present five concerts of choral or choral/ orchestral works in Broward County from January to May, 2017. Programming will include significant works of Classical music such as Bach’s Easter Oratorio, Russian choral works, and a program celebrating Seraphic Fire’s 15th Anniversary in January 2017.

Symphony of the Americas, Inc.

Symphony of the Americas International Guest Artist Subscription Series
$12,500
Funding assists in the presentation of the International Guest Artist Subscription program series concerts of Symphony of the Americas. This 6-concert series, in the Broward Center Amaturo Theater features international guest artists for a Broward residency of public and educational performances, including selected matinees. See dates and artists in attachments

2017 Cannonball Jazz Series
$6,000
For seven years, the Cannonball Jazz Series is an annual event that honors the legacy of a former Broward County Public Schools music teacher who became an internationally known musician and band leader. The concert series will include performances and student workshops to promote jazz as American classic music style. 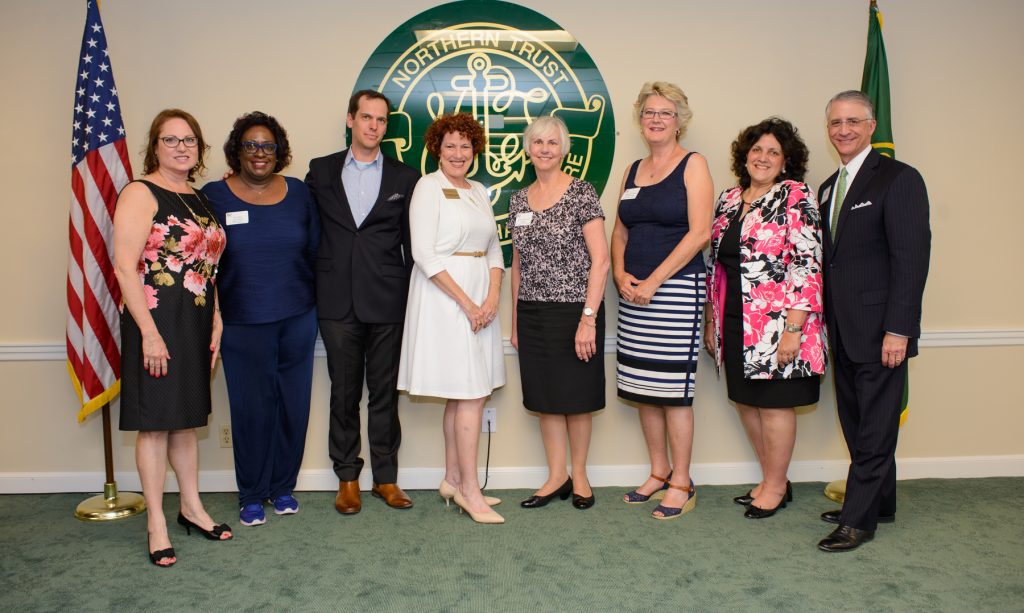 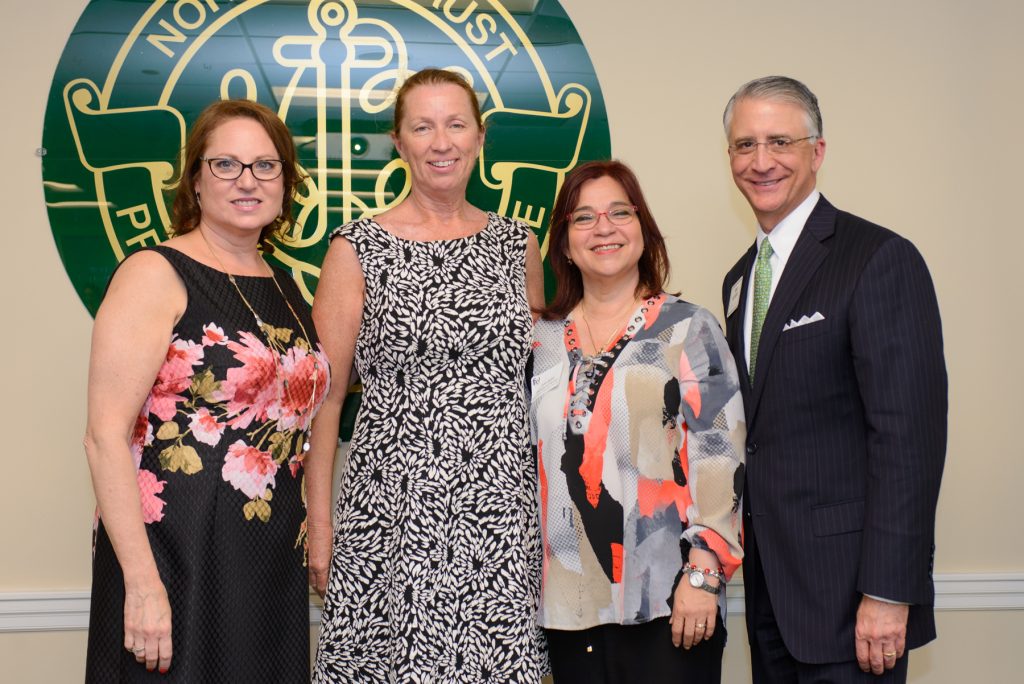 FLCT Spring Season 2017
$10,000
As its Spring 2017 Season, FLCT will produce two full-scale theatrical productions including one show featuring our Young Rep Teen Company and one family-friendly show featuring our Main Stage Company of performers ages 6-18. Titles will be announced in May 2016.

THE GOLDBERG VARIATIONS
$5,000
“Island City Stage is the only resident, non-profit professional theatre company in Broward County that tells the stories, the history, the love and the loss of the LGBT community. During the season, they offer five productions.”

Elton John & Tim Rice’s AIDA: The Timeless Love Story
$5,000
Featuring music by Elton John and lyrics by Tim Rice, this musical is based on Giuseppe Verdi’s 19th-century opera of the same name. Experience the tragic love affair between Aida, the captured princess of Nubia, and Radames, the Egyptian captain who enslaved her people.” 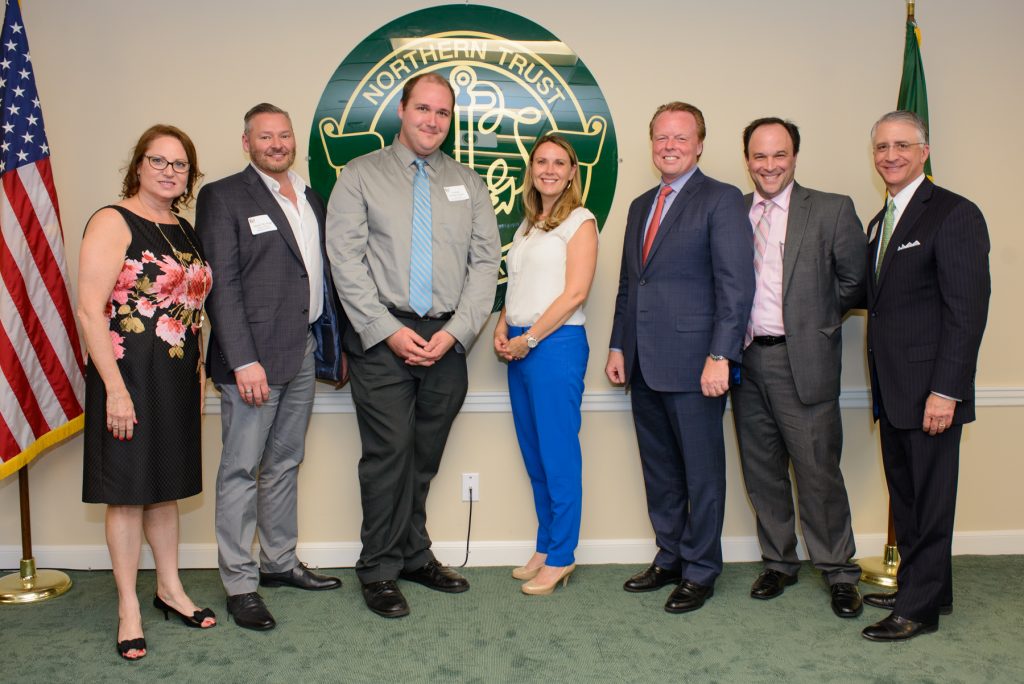 ARTrepreneurs Short Play Festival
$5,000
ARTrepreneurs Short Play Festival showcases the creative work of teens interested in pursuing careers in the arts. Prior to the festival, teens are mentored by professionals in all aspects of creating original works and shepherding them through the staging, casting, marketing and production process, preparing them to mount the festival.

Icons and Outliers: Frontiers of LGBT Visibility In America
$8,000
“The Gallery on Wilton Drive Presents…” The Stonewall Gallery on Wilton Drive presents six exhibits to pique your interest in 2017. Exhibits include “”Gay Destinations of the Northeast Where We’ve Found Solace,”” “”BODY WORK,”” “”HOME,”” “”GAME ON: Lesbian Sports,”” “”You Can’t Show That,”” and “”VIDEO, part of YOUR Story.”””

Young At Art of Broward, Inc.

XOXO: A Summer of Lovin’ Art
$10,000
YAA will celebrate love and art by hosting the national exhibition XOXO: An Exhibit About Love & Forgiveness and featuring guest artists including Roberto Behar, Rosario Marquardt and Cela Luz. Artist-inspired painting, sculpture and printmaking workshops will embrace the universal theme, culminating in a Summer of Love 60s celebration. 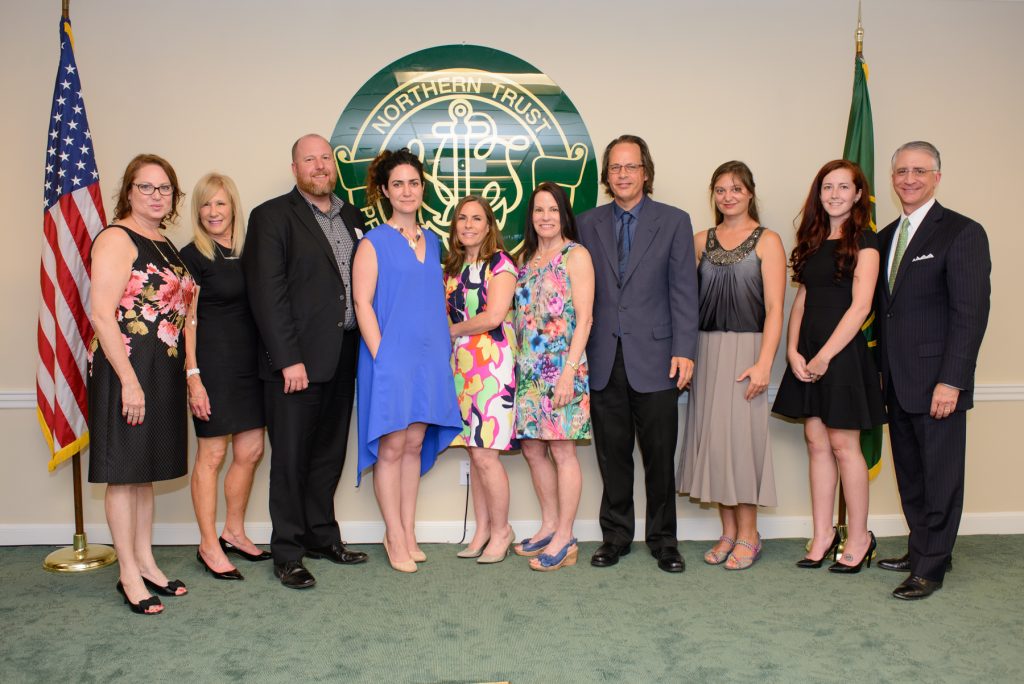