The 2018 Grantees were awarded at the FAB!
Annual Meeting & Grants Awards Presentation on May 4, 2017.

Two different shows, one custom tailored for students 5-17 in the University School lower and high schools, and the other for the general public, will combine live performance with artistic media projection to explore Brazil’s multicultural society and current developments, including in ecology and sustainability.

The Cannonball Jazz Series is an annual event that honors the legacy of a former Broward County Public Schools music teacher who became an internationally known musician and band leader. The concert series will include performances by students, as well as regional and national artists promoting jazz as American classic music style.

Academy of St. Martin in the Fields with Joshua Bell
$12,000

The Broward Performing Arts Foundation presents violin superstar Joshua Bell with Academy of St. Martin in the Fields as a part of the 2017-2018 Classical Series at the Broward Center for the Performing Arts.

This program gives students, particularly LGBTQ students, the chance to not be in the minority and to play next to members of the South Florida Pride Wind Ensemble who are living proof that it really does get better. 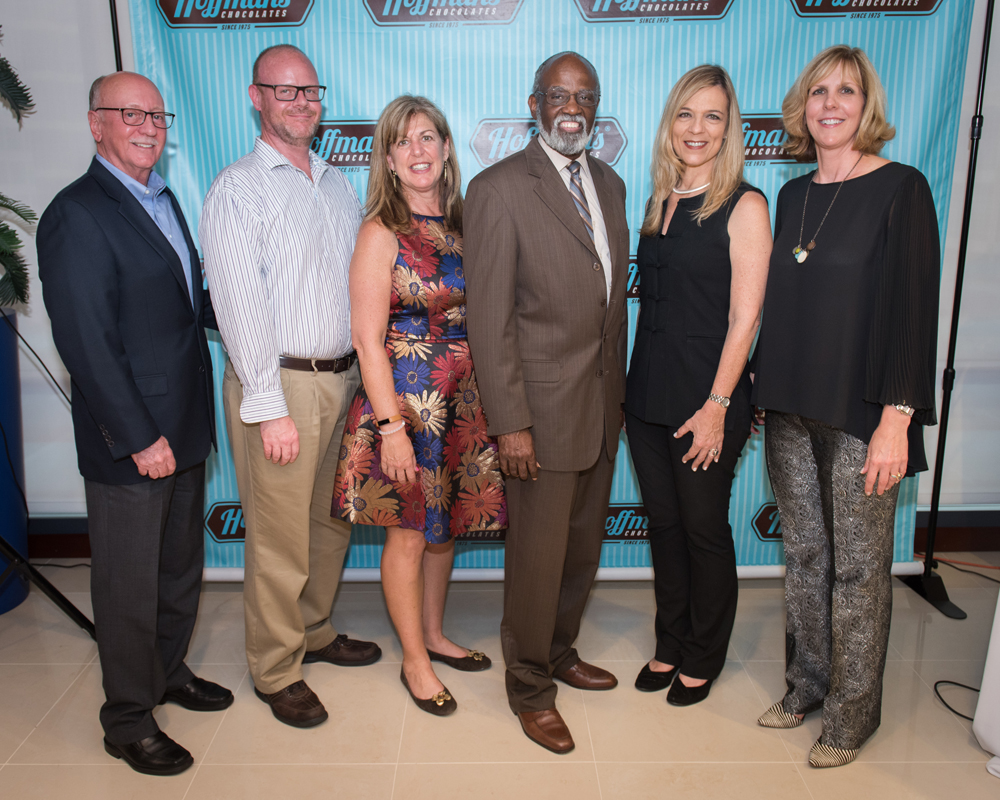 A special arrangement of “Spring” by George Clinton in the sacred harp tradition will be featured, as well as a setting of three children’s songs by R. Vaughan Williams and 17th century madrigals such as “Come, Let’s Be Merry.”

The musical theater concert series will include a potpourri of popular selections from Broadway’s most prominent musical and will serve as a musically accessible concert series for audience members not regularly in attendance at classical music events.

Symphony of the Americas

This 8-concert series features international guest artists for a Broward residency of public and educational performances, including select matinees and Summerfest.

Artists for this project will include Willie Jones III and Friends featuring Robin Eubanks and Terell Stafford, The Loston Harris Trio and The Four Freshmen. This project will also include one free jazz outreach concert for the community featuring members of the Gold Coast Jazz Society Band. 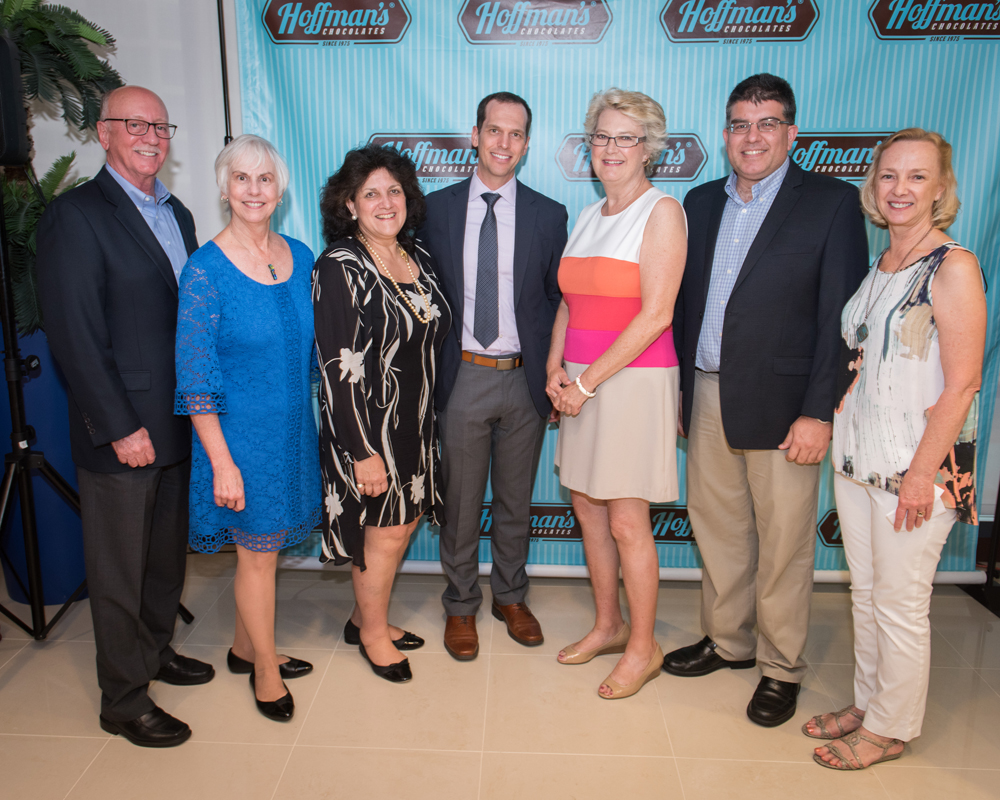 Nymphs and shepherds celebrate the funeral rites of Euridice, assisted by Orpheus, who laments her loss and reproaches the gods with cruelty.

Season eight’s concerts and programs strive to build upon our goals to transform community and school environments in ways that promote and encourage love and inclusion.

The fraternal spirit that is formed when men make music together is a tradition that has existed for millennia: Sacred chants sung by Benedictine Monks, the beginnings of European polyphony, American Gospel & Bluegrass bands and Army / Navy choruses.

With over 200 of the county’s most gifted young musicians, the program showcases sacred pieces representing Christian, Jewish, Muslim and Buddhist religions.

This world premiere ballet performance is of epic import in that it adds a new masterwork to the modern ballet repertoire, a feat that is rarely accomplished due to the great investment of time and funding. 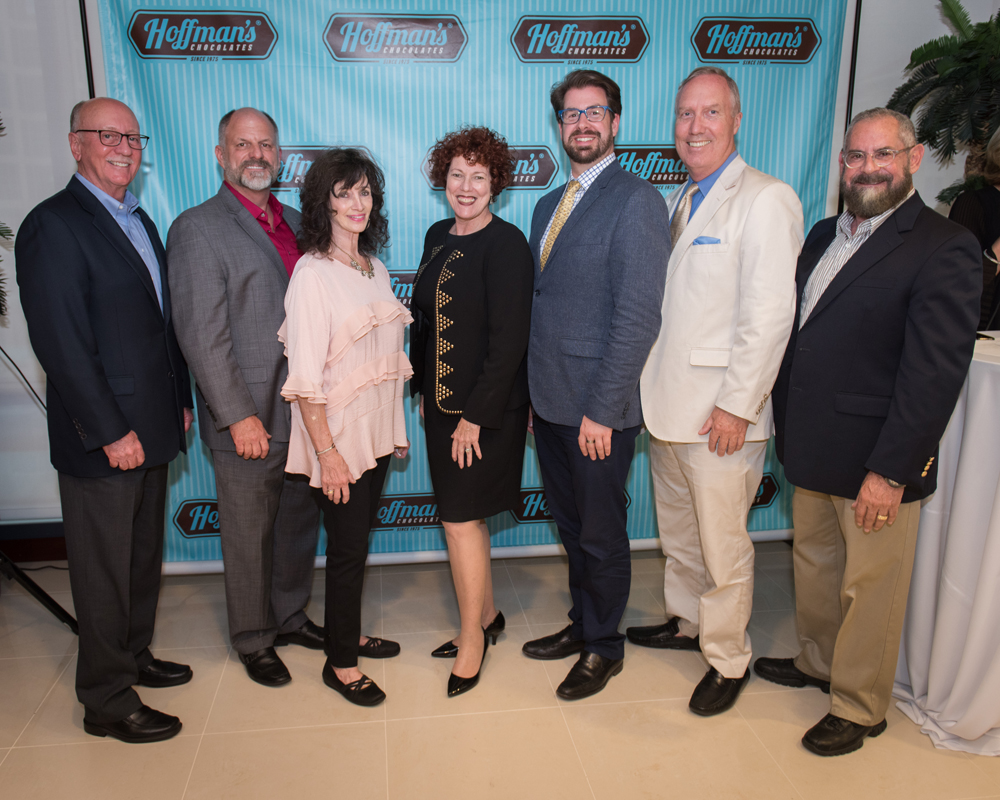 With the recent addition of principal ballerina Mary Carmen Catoya and the strong development of returning principal and lead male and female dancers, the Professional Company of Arts Ballet Theatre has the technical skill and artistry to mount a fitting tribute in honor of the 200th anniversary of Marius Petipa’s birth.

One of the first projects to emerge from Brian Brooks’ post as the Harris Theater for Music and Dance’s first-ever resident choreographer will be a world premiere work for Miami City Ballet (MCB). 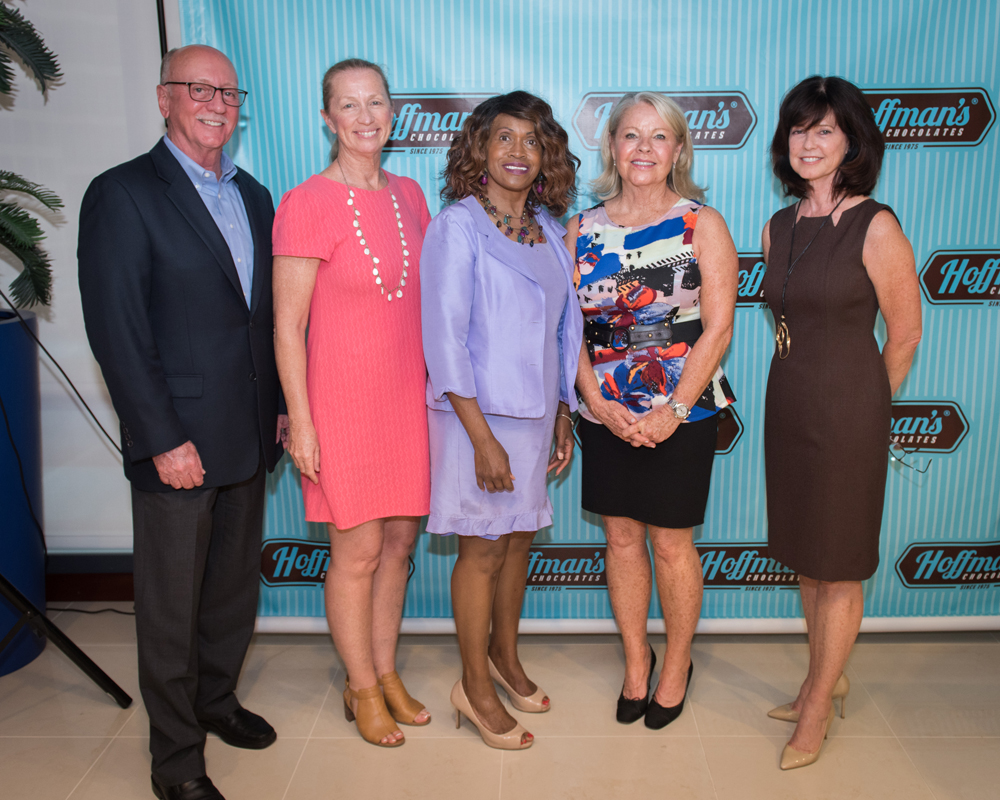 Subtitled “A Musical Fairy Tale,” it is a musical written by Tim Acito with additional lyrics and material by Alexander Dinelaris. The story is set in a parallel universe where homosexuality is the norm and heterosexuality is a taboo.

From the underground dance clubs of 1950s Memphis, Tennessee, comes a hot new Broadway musical that bursts off the stage with explosive dancing, irresistible songs and a thrilling tale of fame and forbidden love.

The festival showcases the creative work of teens interested in pursuing careers in the arts, while also providing them with the business skills they need to succeed professionally in this arena. 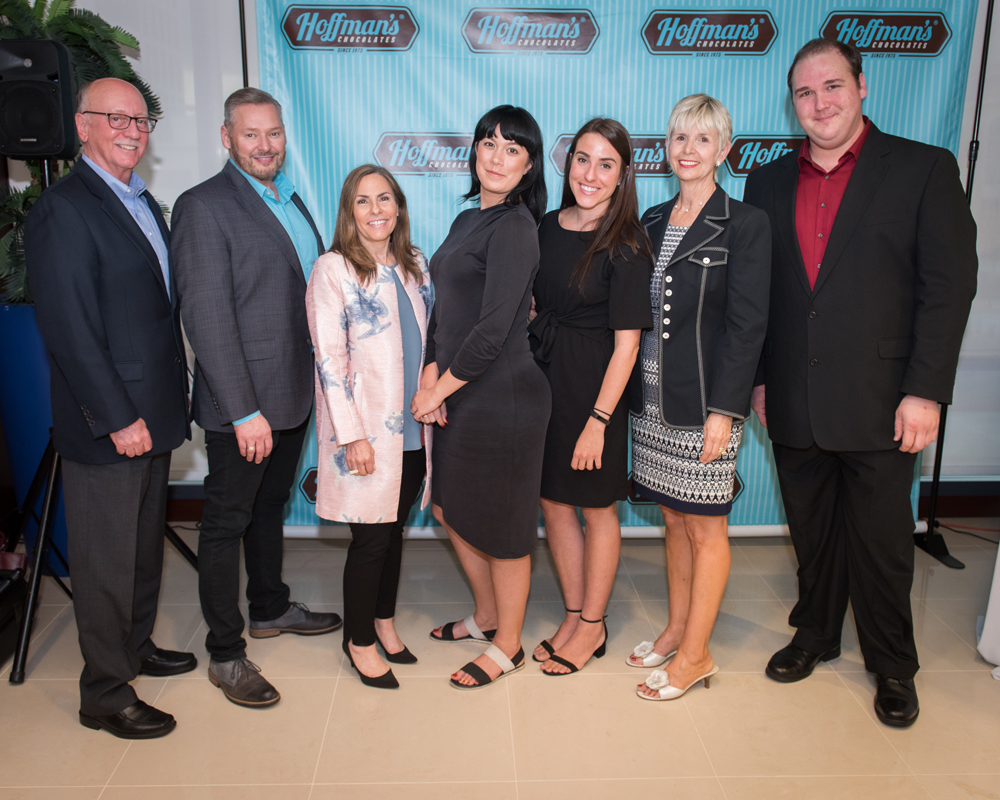 “Magnus Sodamin: Calm Before the Sun” (working title) is an installation of vibrant, colorful paintings that blur the frontier between abstraction and landscape art. The project features a reception and gallery talk that explores the evolution of the artist’s dynamic painting style.

Cuban Art from the Permanent Collection
$9,000

Through animatronic sculptures, paintings, original animation and a gallery of classic images representing the heyday of Saturday morning television, adults and children will journey back in time to a world of imagination and suspended belief. 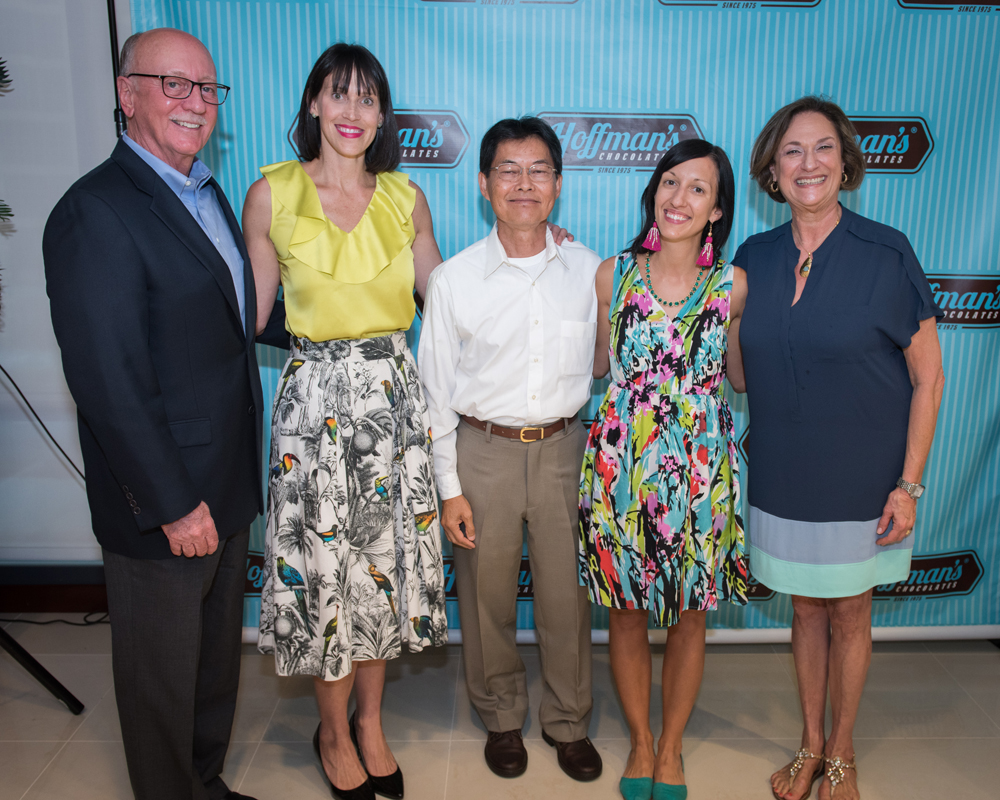